New Words That Were Added to the Dictionary in 2020

As a student at Harvest English Institute, you have probably used a dictionary to help you learn new words. Did you know that new words are added to the dictionary every year? That is because English is a language that is always changing. Sometimes these new words come from new inventions.

Words like “Google”, “texting”, and “blog” didn’t exist 25 years ago.  Also, existing words can gain a new meaning over time. For example, the word “nice” meant silly or dumb 400 years ago. To keep up with these new additions and meaning changes, dictionary publishers make frequent updates. Below are a few examples of the latest words to enter the dictionary. Try to use one or two in a conversation!

Awesomesauce (ADJ): Another way to describe something excellent or exciting. It’s antonym, weak sauce, is used when a situation, person, or object doesn’t meet expectations.

Example: The new Dua Lipa album is awesomesauce! I can’t wait to see her in concert!

I wasn’t impressed with the final episode the Bachelor. It was total weak sauce.

Stan (Verb, Noun): A stan is a person who really loves an actor, singer, sports player or television show. In other words, an obsessive fan.

Example: During the Champions League, I always stan for Manchester United.

She is a total Stranger Things stan. She never misses an episode!

Screen time (Noun): Once used to describe how long an actor appears in a movie or television show, the phrase is more commonly used to express the amount of time a person interacts with a smart device.

Example: Children between two and five years old should have less than one hour of screen time per day.

Hangry (ADJ): We all have experienced a moment where we get in a bad mood because of an empty stomach. A hangry person usually feels a lot better after eating a snack.

Example: I had a fight with my boyfriend last night. After we ate dinner, I realized we were both just hangry. 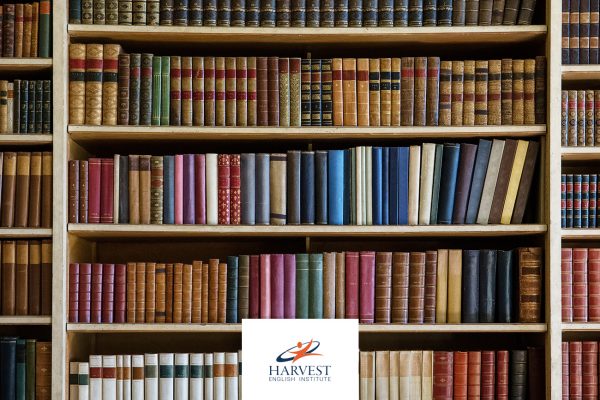 6 Websites and Apps to Improve your English Vocabulary 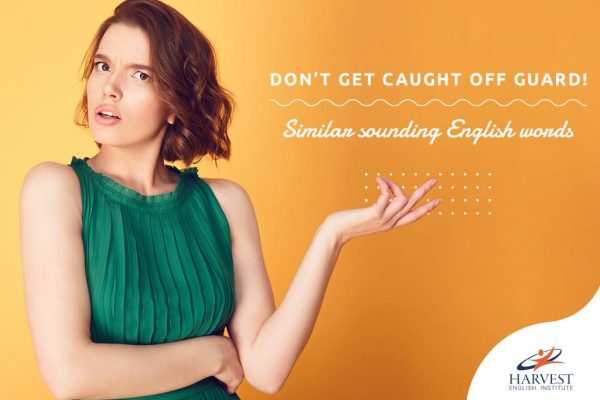