Idioms and Phrases for Hot Weather

As the weather gets better, people will most likely spend more time outside. While most days from now until late September are increasingly hot, some days will definitely be hotter than others.

On these days, people tend to use more descriptive words to describe how it feels to be outdoors.

Below find some useful phrases when talking about the hottest time of the year:

It’s scorching today: Scorch is a verb that means to burn something with fire. It makes sense that days where the sun feels extremely hot, it can be described as a scorching day.

Dog Days of Summer: This phrase refers to the weeks between late July and late August. In many parts of the country, temperatures are highest this time of year. During the dog days of summer, nothing feels better than taking a refreshing dip or drinking cold lemonade.

It’s boiling outside!: When water reaches 212 degrees Fahrenheit, it begins to boil. While the weather outside never actually reaches that temperature, it can sure feel like it some days!

Heatwave: Different parts of the United States define heatwaves differently. In most places, if the temperature has been at or above 90 Fahrenheit for at least two or three days in a row, it is considered a heatwave. If the weather forecast predicts a heatwave, take it easy and drink plenty of water.

Dry heat: Hot days can feel even hotter if there is a lot of moisture in the air. Places where it doesn’t rain very often, like in the deserts of Arizona and New Mexico, experience a dry heat in the summer. It is easier for the body to cool itself down in dry heat, so this type of weather can feel more comfortable.

This weather is hot as hell/an oven: Americans often compare the weather to other hot places. In this idiom, it has a similar meaning to hell. 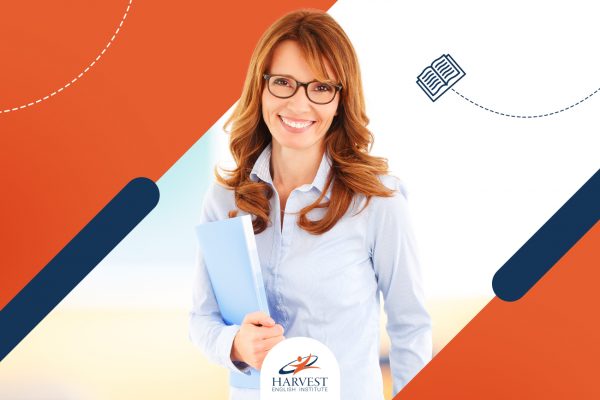 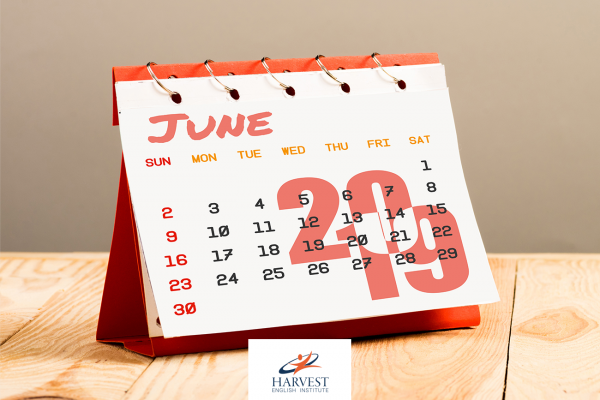 Dater for your Calendar- JUNE 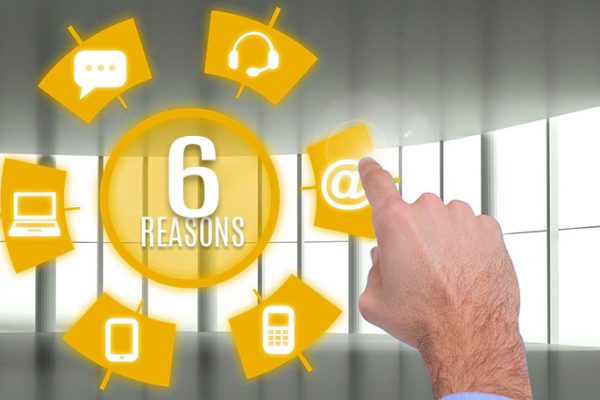