You might have noticed that English has some big, bulky words phrases. Luckily, there are abbreviations and acronyms to help save time when speaking and writing.

When you are studying in America, you will definitely run into some of the language’s most often used shortcuts. Once you learn common abbreviations and acronyms, you will find that reading everything from text messages to official documents is faster and easier!

How are Abbreviations and Acronyms Different?

English has two main tricks for shortening words and phrases: abbreviations and acronyms.

An abbreviation is a shortened form of a longer word. For example, the title Mr. and Dr. are shortened from Mister and Doctor. An address may be written as St. for Street or Ave. for Avenue. Abbreviations are short versions of single words. They are usually used just to make writing easier, so when you say it out loud you still say the full version of the word.

An acronym uses the initial letters of the words in a phrase to create a new word. If you have ever watched a space shuttle launch, you have seen the acronym NASA – the National Aeronautics and Space Administration. Some acronyms, like NASA, are pronounced like new words. Others, called initialisms, are just said as the individual letters. The name of the country itself is often shortened to an initialism – the USA.

Americans often write with abbreviations. In fact, the word itself is often shortened to ​abbr​.

You will often see these as a language learner because parts of speech are usually abbreviated in textbooks and dictionaries. For example, ​v​. for a verb, ​n​. for a noun, or ​adj​. for an adjective.

This can be for distance, such as in. (inches) and m. (miles), or weight, such as lb or lbs (pounds). If you enjoy cooking, you will come across many abbreviations, including c. (cup), tsp. (teaspoon), oz. (ounce), and qt. (quart).

These usually have three-letter abbreviations, such as Jan. and Feb. for months and Mon. and Tue. for days. Sometimes you will see days abbreviated with just one or two letters, like M. and Tu.

State names have two abbreviations. One is commonly used on maps and in driving directions. The other is a two-letter abbreviation that is officially recognized by the Postal Service. When you see Florida on a map, it may be written Fla., but your mail is addressed to FL.

Information about your daily life can be expressed in abbreviations. If you have an appointment to view an apartment, you can quickly write it as apt. to view apt. When you fill out paperwork they may ask for your tel. no., or telephone number. Your meeting with the Eng. Dept. (English Department) may last approx. (approximately) 20 min. (minutes). Miscellaneous is a very long word that means various or many, but misc. is much easier to write.

Occasionally, you will see an abbreviation that can mean more than one thing. When this happens, use context to figure out the meaning. Temp. means temporary when talking about time, but if you are discussing the weather, it means temperature. Min. can refer to a minimum or minutes. Dr. at the end of an address means Drive, but before someone’s name means Doctor.

Notice that in American English, abbreviations are followed by a period. Many people don’t follow this rule all the time, but adding a period avoids confusion.

Acronyms have many uses in the U.S. Even official government agencies use them. But students are often most familiar with the acronyms they use every day in texting. These are initialisms, so you say every letter individually.

Many government agencies are commonly called by their initialisms. These including the CIA (Central Intelligence Agency), CPS (Child Protective Services), and DMV (Department of Motor Vehicles).

A wide variety of organizations and businesses go by their acronyms. For example, your cell phone carrier might be AT&T (American Telephone and Telegraph). Most professional sports leagues go by their acronyms as well. These include the NFL (National Football League), MLB (Major League Baseball), MMA (Mixed Martial Arts), and NBA (National Basketball Association).

Abbreviations in English can seem overwhelming. Whether you’re driving an SUV (sport utility vehicle) or trying to remember the PIN (personal identifying number) for your bank acct. (account), shortened words are everywhere! But with a little practice you’ll be saying NP (no problem) when you see abbreviations and acronyms in English! 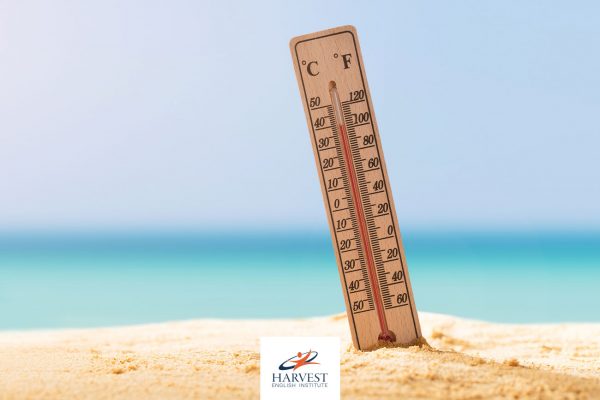 Idioms and Phrases for Hot Weather 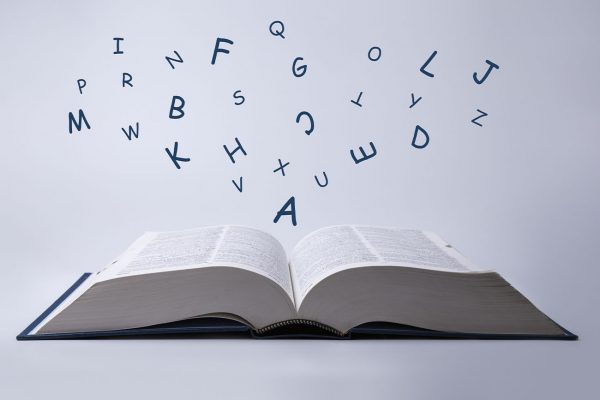 New Words That Were Added to the Dictionary in 2020 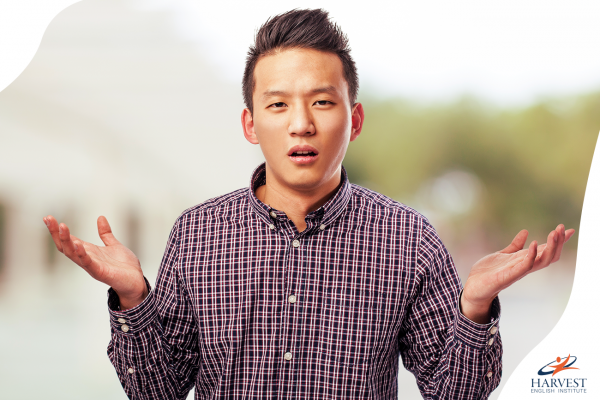