Dining Abroad: The Importance of Embracing Local Foods and Flavors

When traveling to any country for the first time, one of the best parts is sampling the new and exciting flavors of the country’s cuisine. Of course, this will be a priority if you are an avid foodie, but taking the time to try new foods when traveling abroad is a great way for everybody to better understand a new culture.

When we help new students begin their time with us at the Harvest English Institute, we always suggest going out and trying new foods as a way of getting to know the area. It also will give you experience with the language and a way to socialize with new friends.

If you are still figuring out the best places to eat on your campus’s doorstep, we have put together a handy food guide below of some tasty treats you must try during your time here in the US. 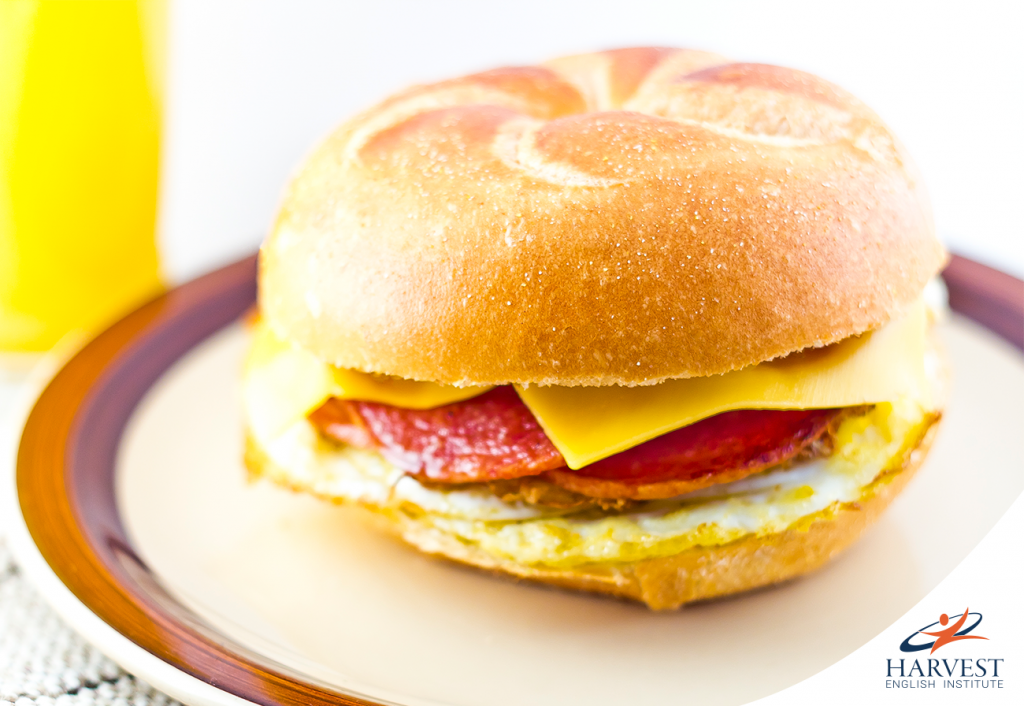 State fruit: Northern Highbush Blueberry – Also known as the blue huckleberry, this fruit is found growing in the wild and commonly used throughout North American cuisine and is popular in desserts such as pies and cheesecakes.

Most popular state food: Pork rolls – This iconic sandwich consists of pork, cheese, and egg. Made from a pork-based processed meat that is locally known as Taylor Ham, this unofficial state sandwich is such a popular snack in New Jersey that there are multiple festivals dedicated to this very special dish. 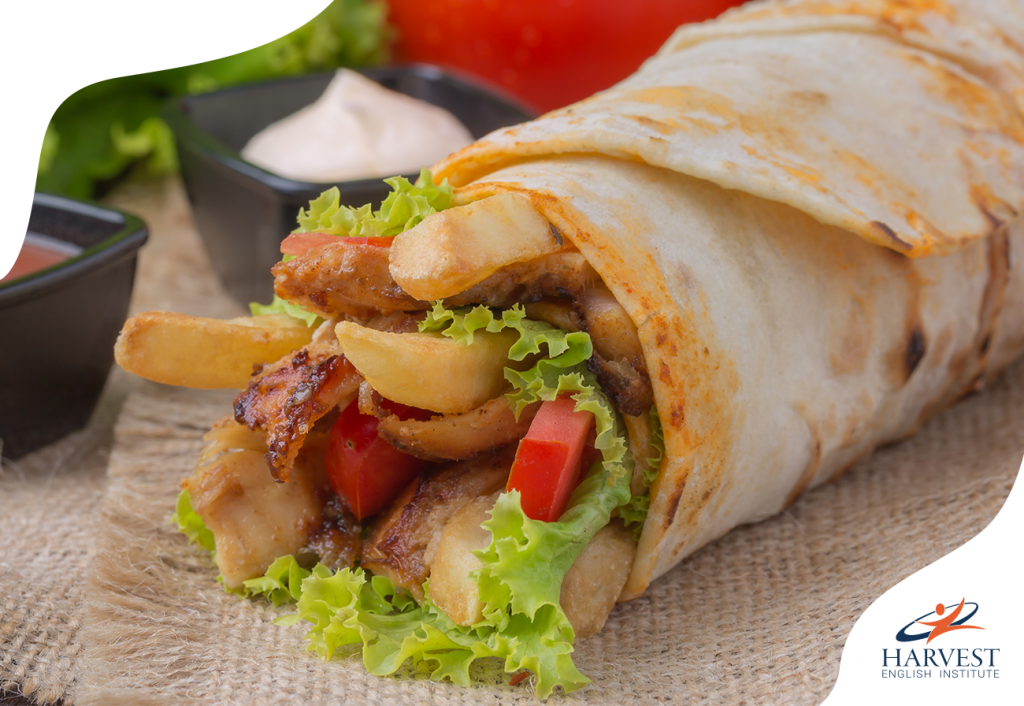 State nuts: Believe it or not, there are four state nuts of California. The almond, pecan, pistachio, and walnut are all grown across the state. California is one of the largest producers of all four of these tasty nuts worldwide.

Most popular state food: California burrito – A staple in Southern California, this epic burrito consists of meat, cheese, sour cream, and fries all wrapped up in a tortilla. Influenced by Mexican cuisine, if you want to try some of the best Californian burritos in the state, you will need to head to San Diego. 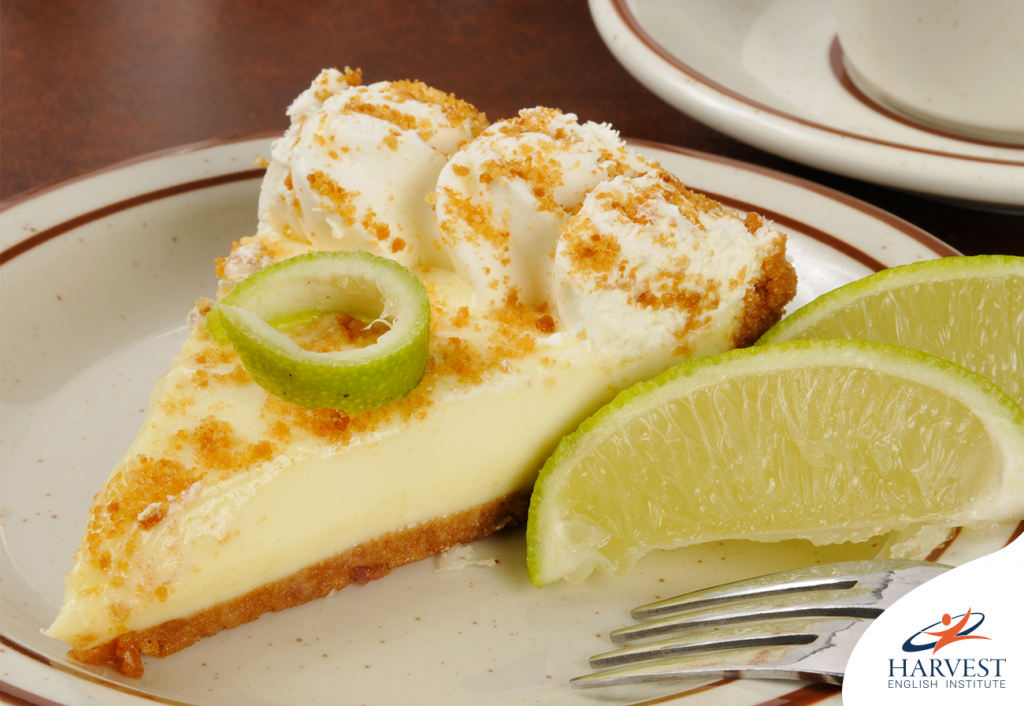 State fruit: Oranges – Citrus has been a big deal in Florida since the mid-1500s when Spanish explorers planted the first orange trees in this sunny state. It’s no surprise that over 90% of all of America’s orange juice is made in Florida where they grow a variety of types of oranges.

Most popular state food: Key lime pie – This pie is so popular that it has also been named the official state pie. Again, there is a citrus theme for this traditional dessert. The main ingredient is key lime- a fruit that is found throughout the Florida Keys. Mixed with eggs, condensed milk, and set in a thick pie crust, this is an irresistible dessert you will see on restaurant menus across the state.

We bet your mouth is already watering at the thought of trying some of these foods and we would love to hear what you think of them in the comments below.

If you are considering enrolling at the Harvest English Institute and would like some advice on studying abroad, we would love to hear from you. Get in touch with us at 0833 609 4646 or email us at harvest@harvest.net. 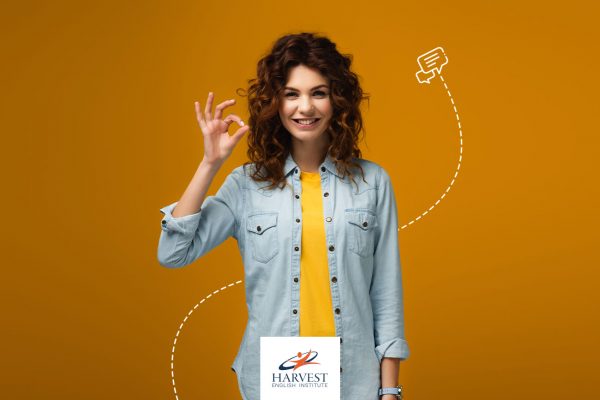 Improving your English – Shopping & Eating Out 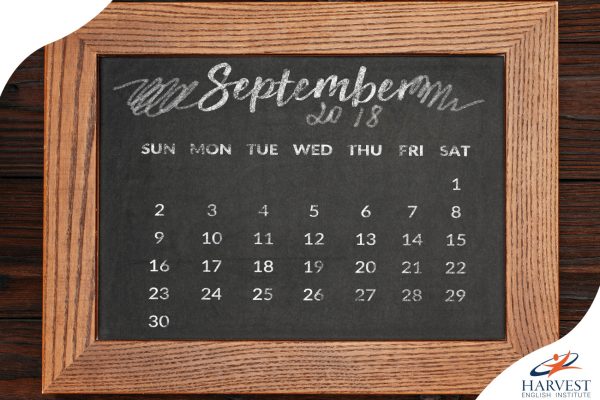 Dates for your Calendar- September 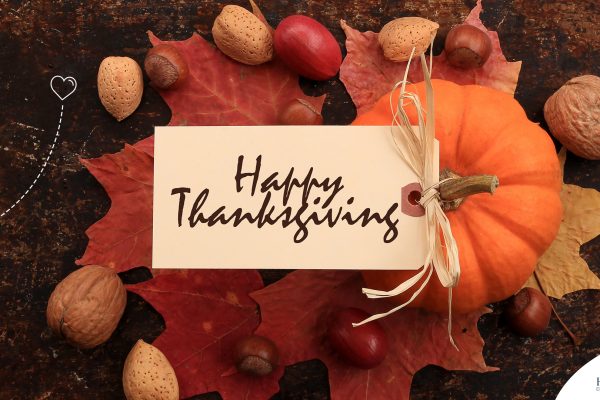 An American guide to Thanksgiving