How does the Super Bowl work?

The NFL has 32 teams divided into 2 conferences, the American Football Conference (AFC) and the National Football League Conference (NFC). At the end of the regular season, 14 teams advance to the playoffs and each conference has its champion, who then compete against each other in the Super Bowl.
More than just a game, the Super Bowl is a true spectacle. The Halftime show is one of the most awaited moments, as it always has awesome and outstanding performances.
Some of the biggest names in music such as Michael Jackson, James Brown, Stevie Wonder, Prince, Madonna, Beyonce, and Lady gaga have performed at the event.

If you want to keep up with the Super Bowl, but you’re not yet an expert in the football world, there are some essential terms worth knowing so you don’t get lost in the middle of the game. Discover the 10 most important terms:

Yard
This is the unit of measurement used in the American Football and it corresponds to just under 1 meter (0.914m).
An American football field is 100 yards long, and it is divided into 5 zones.

Down
In American football, Down means an attempt.
During the game, each team has four downs to cross 10 yards. If it fails to accomplish this objective, the ball must be returned to the opponent.

End Zone
End Zone is an area delimited at the ends of each field. The offense must hit this area to score a Touchdown.

Touchdown
Occurs when a player enters the opponent’s end zone with the ball or when he receives the ball while positioned in this area.
This is the move that is worth the most points (6) and the team that achieves this is still entitled to the extra point for the two-point conversion.

Two-point Conversion
This option gives the team that scored the touchdown two additional points.
To do so, in a single attempt, she must catch the ball at the 15-yard line and re-enter the end zone, as detailed on the touchdown.

Field Goal
A field goal usually happens when a team manages to significantly enter the opposing field but is prevented from getting a touchdown.
So, the team is forced to attempt a field goal (a three-point kick).
To be successful, the ball must be kicked and pass between the posts. If it fails, the defending team regains possession of the ball at the point where the kick was attempted.

Fumble
It is the accidental loss of possession of the ball. This is when a player on the offensive team drops the ball before it touches his knees or any part of his body (with the exception of his hands) on the ground.
When this happens, the ball is in dispute and will belong to the team that manages to recover it.

Sacker
The term “sacker” is used in American football when a quarterback is tackled with the ball before he has even had a chance to shoot.

Kickoff
This action takes place at the beginning of thefirst and third quarter and after each point scored. The team in possession of the ball puts it back in play at its own 35-yard line. 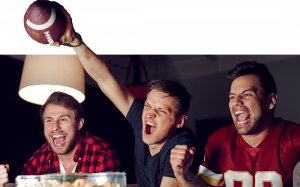 Are you ready for the Super Bowl?

Now you know more about the main terms used in the Super Bowl, and even expanded your vocabulary about a typical American sport.
Don’t stop here, learn about our courses, and start your journey to achieve even higher levels of mastery of the English language.

This year’s Super Bowl will be next Sunday, February 13th, 2022. Mark your calendar and save the date! 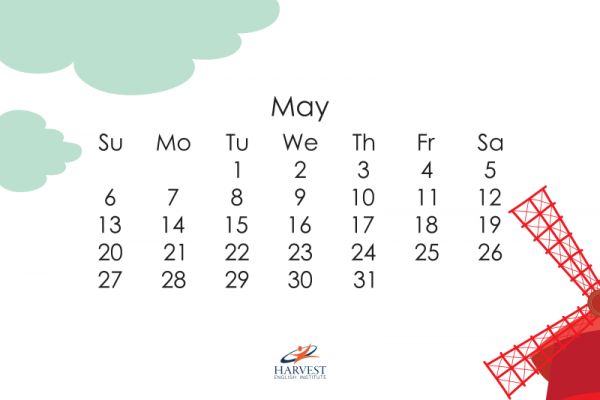 Dates for your Calendar- MAY 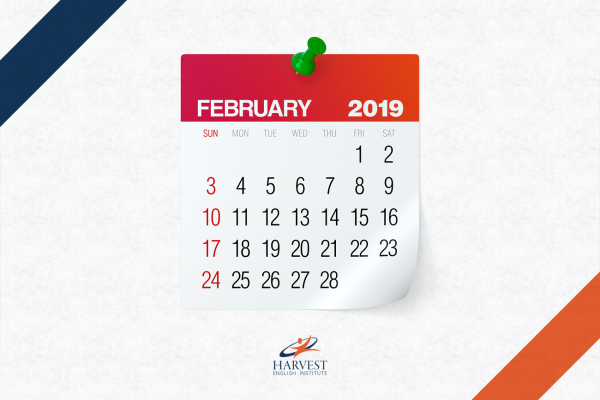 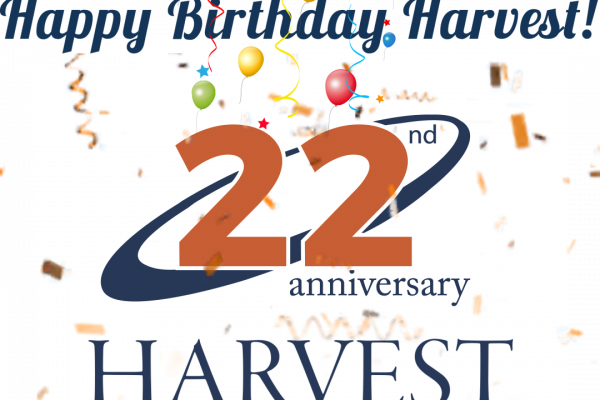